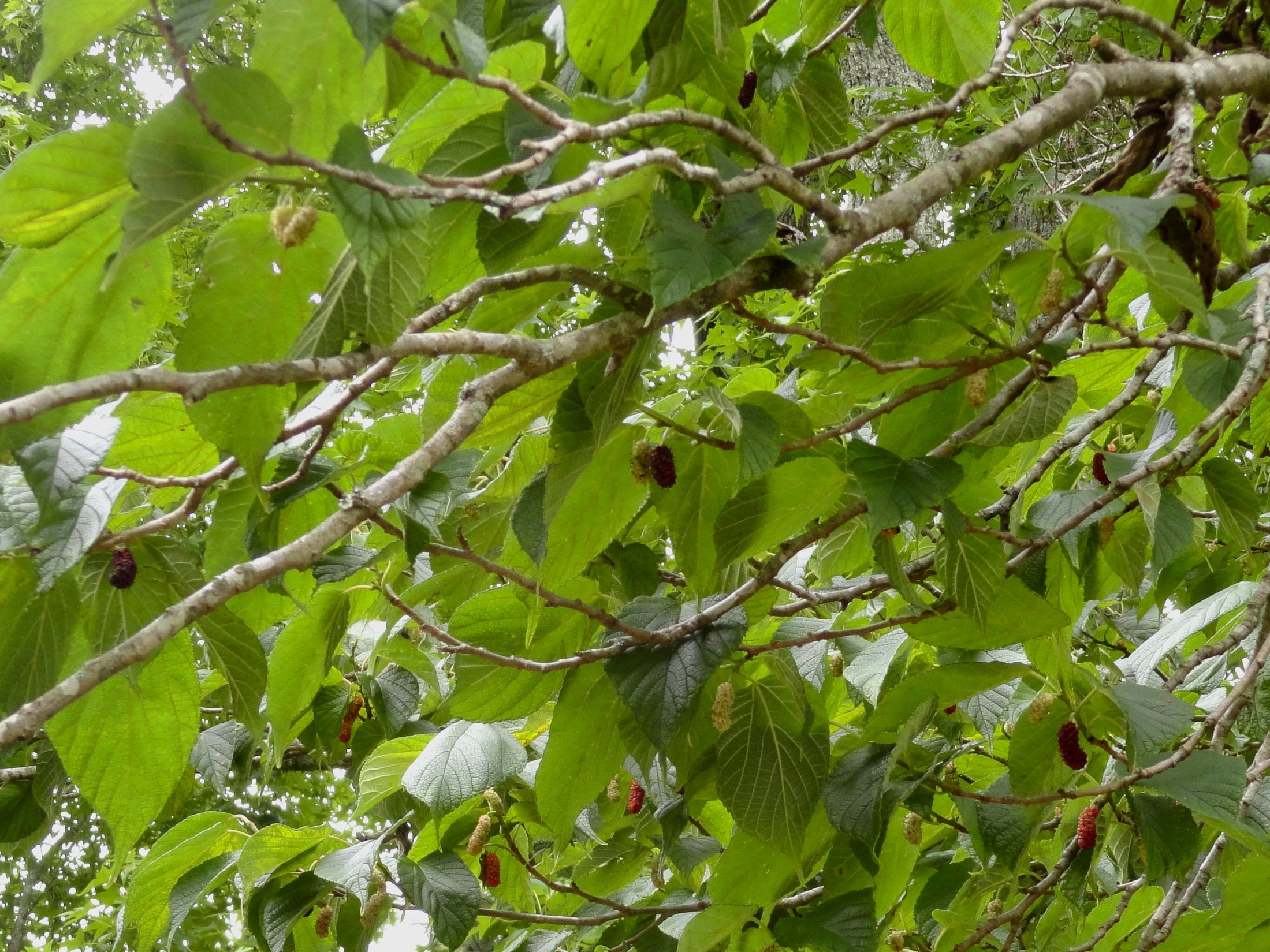 The sweetness of this past lunar cycle is unmistakeable, evinced by the crowd of birds that return each morning to pick dark ripe berries of the old Mulberry tree; her’s an abundant generosity extended new-moon to new––a marathon runner in the world of fruitful Georgia trees.

There’s a strong alchemy operating through the brief, Lightening-Bug-Nights of May and June, which enchant bitter ‘n red to sweet ‘n black––its a taste of gold (but for taste) in the early moons of summer.  O, to know the spell!  But this particular grade of knowledge is privileged to an understood rectitude in the patience of rhythm and in the ripening of need.  Accolades to you, fine Mulberry tree!  When your fruiting is finally done, you’ll return to the brooding posture of your own deep mystery.

Speaking of sweet abundance in peculiar & prickly places, an eruption of applause greets the Blackberry Moon now ascending our stage; she’s got a tough act to follow. 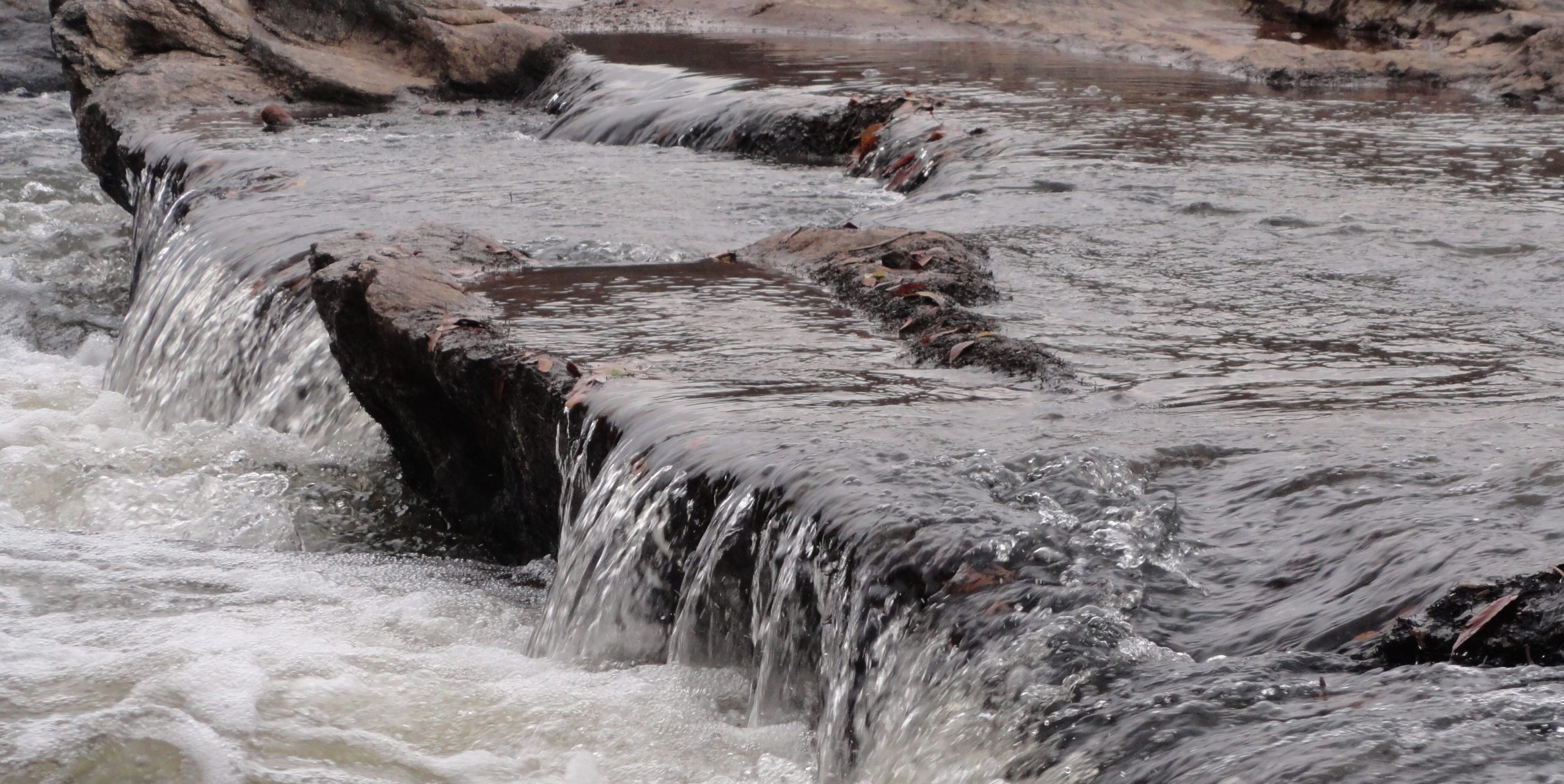 From the ancient lore comes a tradition of stepping across doorway thresholds with a deliberate mind.  The forefoot advances with unformed anticipation, while the aft briefly lingers with grateful regard.  Grace resides in the pause between, a blessing from an unseen source.

Solstice is our planetary threshold, spacious enough for all to freely cross; the southern legions come north––come they must, and go we will.  In the intimacies of this grand affair––pole to pole––secrets are sometimes revealed, although usually overlooked for their subtleties.  If you were otherwise engaged to notice our recent global passage––sun to sun––take heedful comfort in knowing that a solstice resides in the center of every breath.  The lore instructs the attentive further, with an injunction to keep the door-stoop and threshold clear––a practice which speaks for itself.

On the archer’s range we deal with innumerable thresholds, one of the more apparent occurs at anchor-point, where/when a well drawn arrow reaches the nexus of tension between effort and surrender, time’s threshold otherwise called the present moment.  If the archer eludes the hazard of hesitation and the temptation of haste, the “still” arrow ripens into a shot that falls from a bow like an apple from a tree. 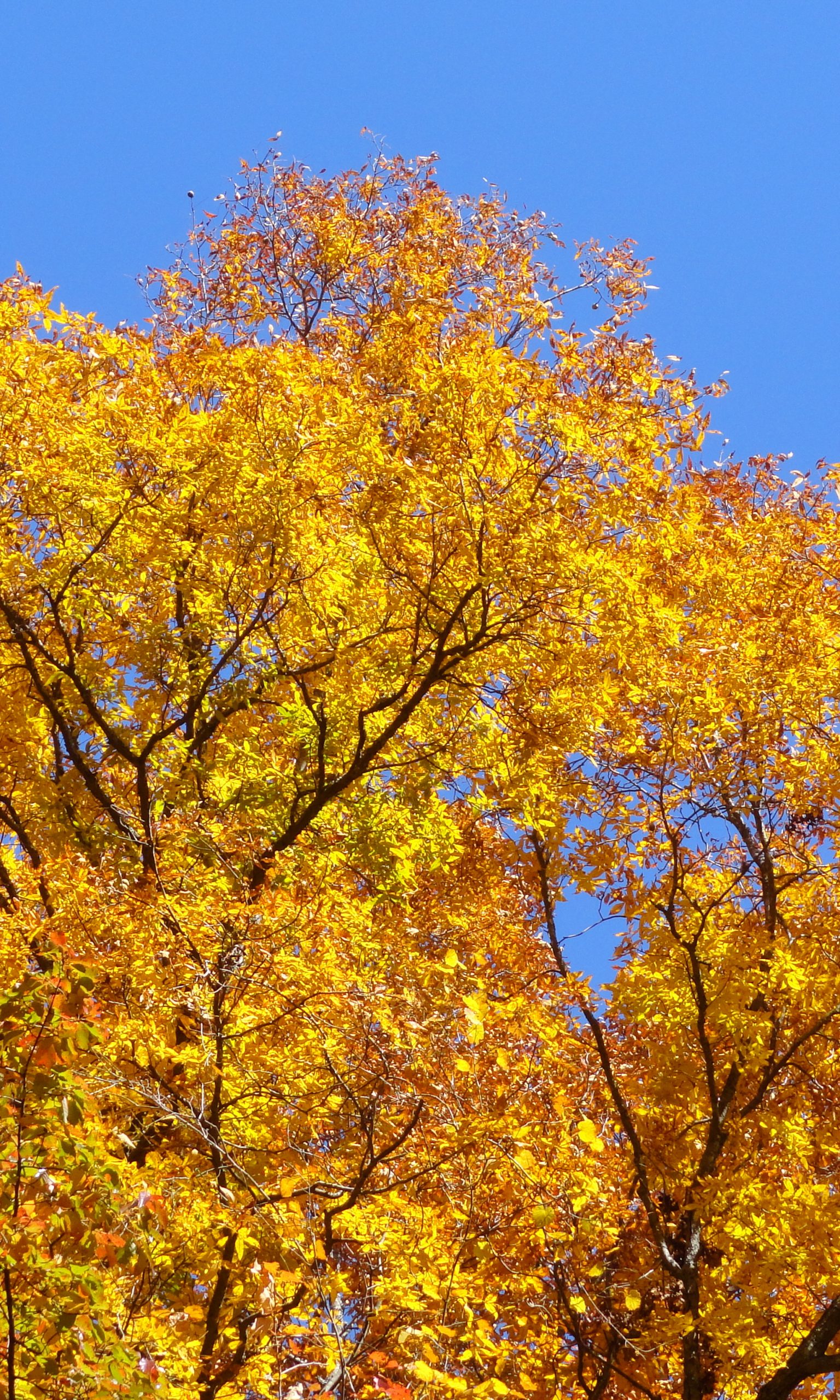 Tended by a devotional heart

Your tender-strong hands
Wrestle beauty from
The blistered earth
A Joseph lifted from
The deep well of knowing
Set dancing as leaf and petal
Pollen-drift and broken stone
Hear the spectral banners snap
In the wind
Merciful green to the gold ‘n red
Your fierce eye keen
To the indivisible moment
Of openings.

Generous hands provoke
Fragrance and fruit
But in the deep harvest
At your alchemical touch
Abundant wonders
And our quicksilver is found.

Leaving shoes behind, dervish-like
You step through the hidden gate
Of your garden
Into the secret one, nearer still
Where everything is
And everyone will be…
Hear the tattered banners snap
In the autumn wind
Hear the birdsong you alone
Comprehend
There–in–Love
You will entirely know yourself
As lover and beloved.