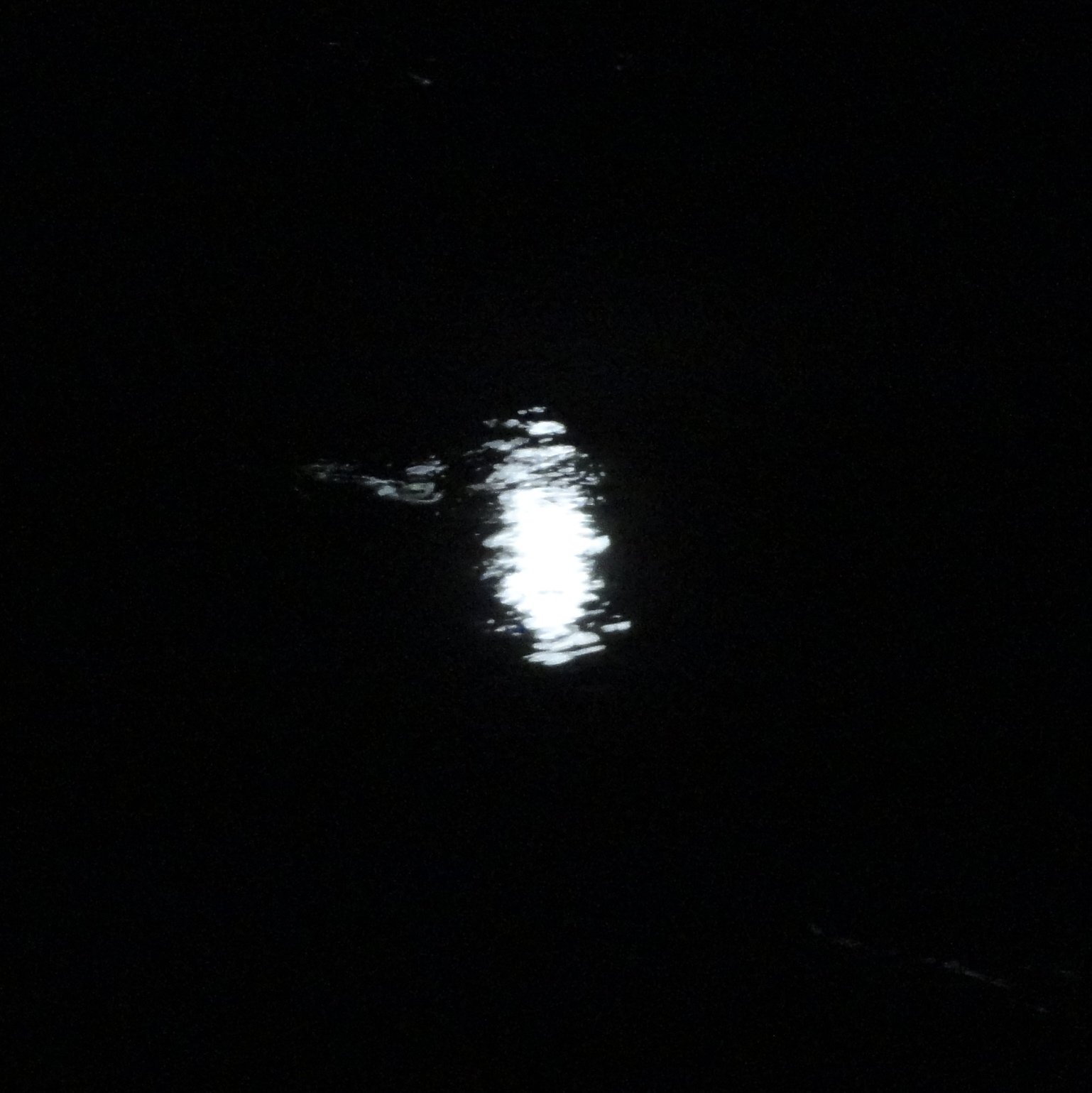 In the lore of America’s First Nations is the story of Earth Diver, a mythic precursor of our local Crayfish.  Narrations tell of an age when the need arose for new land to appear above the primeval sea, but where such treasure could be procured was lost to the deliberating assembly.  Crayfish raised the hopes of the clueless, speaking of a place where such mass could be found; reaching it, however, required the special talent of divers such as himself.  The assembly consented to the project and Crayfish descended beneath the trembling surface of the sea.  For long days he was missed, and as patience gave way to despair, a color change in the water heralded his return.

Lifting heavy claws above the water’s surface, Earth Diver brought forth the mass for new land; he did so by gathering and then piling clay from the deep-sea bed into a great mound which finally rose above the water’s surface.  His service rendered, twas left to other mythic engineers to make the earth suitable for the beings & events to come.  Today, Earth Diver’s Crayfish progeny demonstrate the talent of their illustrious Ancestor in the closing moon of winter, reminding us of all that’s gone before to make possible all that is still to come.