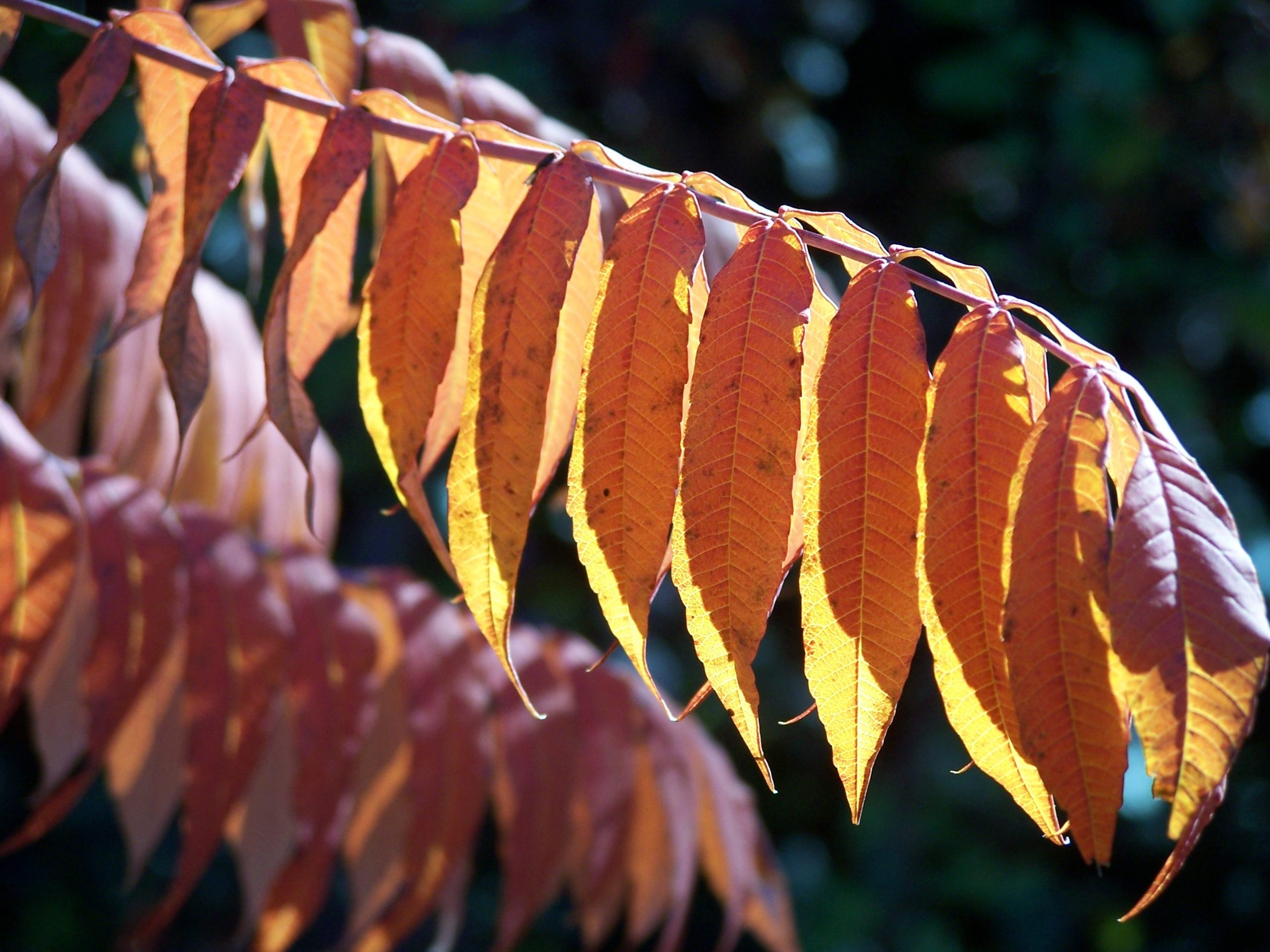 Summer’s spell is nearly broken, as the northern earth gives up another sun. Golden Rod bids a silent farewell, while our overturned shadows trace the polar paths of winter. The Horned Owl is already making plans with the full moon, disturbing the sleep of Hummingbirds that still linger. The treasury of green is sealed in wooden attic vaults, stored in cooling root cellars, and opened only with hunger’s master key.

Capricorn will greet the sun in Madagascar, they’ll swim together in Shark Bay then dance in Rio, before tiring of each other’s company. Till then, we’ll fix an arrow on the string of the waning moons, and bust the seals of chestnuts where winter’s sun hides.